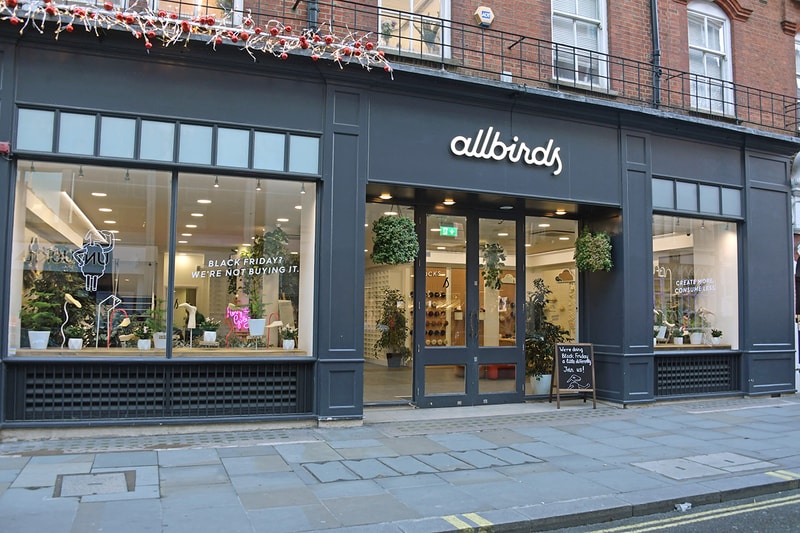 Allbirds has announced plans for expansion after receiving $100 million USD in a round of Series E funding that closed last week. According to sources, the latest round of investment puts the company’s value at $1.7 billion USD, a slight increase on where it was in 2018.

Co-Chief Executive of Allbirds Joey Zwillinger explained what the funding would be used for, pointing to areas including physical retail, product line and direct-to-consumer sales operations as key for expansion. Currently, Allbirds has 21 stores around the world, and the company plans to grow that number alongside new investment in information technology, warehousing, distribution and logistics.

Additionally, Zwillinger added that Allbirds will be diversifying its current product offering, of which its Wool Runner is arguably the best known. Speaking about the investment, Zwillinger said, “Business can be a force for positive change, and this additional capital will allow us to further our mission of bringing more sustainable products to people around the world. We have seen the power of collective action in response to the global pandemic, and as we continue to grow we will push for a similar united response to another universal threat: climate change.”

In other business news, GOAT has also received new funding, giving the company a valuation of $1.75 billion USD.