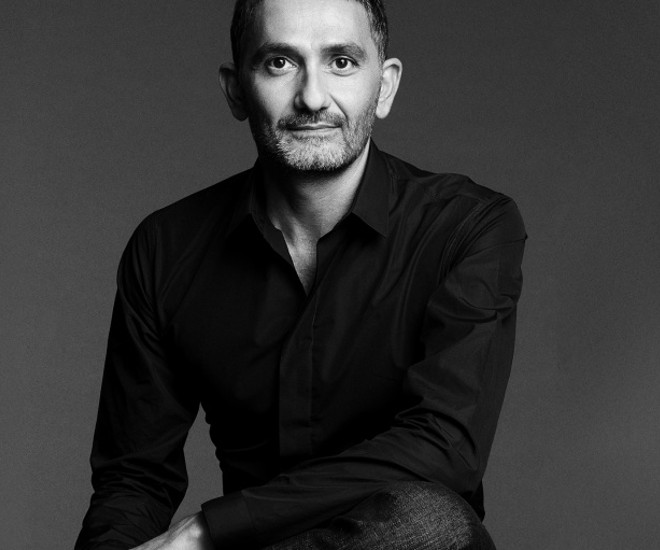 Dior has appointed Francis Kurkdijan as its newest fragrance creative director. He will succeed François Demachy, who was Parfums Christian Dior’s first in-house perfumer and is retiring.

Kurkdijan rocketed onto the fragrance scene in 1995, when he created Le Mâle for Jean Paul Gaultier, becoming one of the world’s best-selling perfumes. He has since gone on to create fragrances for major companies such as Elie Saab, Burberry, and Elizabeth Arden.

Kurkdijan co-founded luxury fragrance house Maison Francis Kurkdijan along with partner Marc Chaya. The house has since become a major niche brand in the fragrance industry. It advocates for a vision of the art of creating and wearing perfume.

Perhaps Kurkdijan will bring a new edge and variety to Parfums Christian Dior. The perfumer pushes the boundaries with his brand and that includes perfumes fashioned to make a perfume “wardrobe”. Aside from regular perfume, Kurkdijan offers hair mists, body creams, scented detergents, and other out-of-the-box scents that echo the House’s vision.

Such endeavours by him include “The Smell Of Money” in 2003 for artist Sophie Calle, who offered him creative carte blanche, along with iconic olfactory installations: scenting the Château de Versailles’ fountains with metallic rose in 2007 and 2008 and filling Paris’ Grand Palais museum with fragranced bubbles for a musical happening in 2011.

“He has a universe I like, full of contrasts,” said Laurent Kleitman, CEO of Parfums Christian Dior. “What I like in Francis is the freedom with which he is creating. I liked the way he described his work and his art. He said: ‘I want freedom, but not for freedom’s sake. I want freedom to serve the purpose of perfume.’”

He sees Kurkdijan blending well with Dior as he’s a lover of arts as well. “He is very much into all kinds of arts — music, dance, sculptures and paintings. What he says, as well, is: ‘I want to get perfume out of the bottle.’”

“He will help us explore new territories based on arts, ideas, concepts, names, evocation,” he added.

Kurkdijan has said that he always had an eye for haute couture and clothing. He became a perfumer because he could not be a fashion designer, and Dior intrinsically links fragrance and fashion together.

He likens his start at Dior to embarking on a journey. “I will certainly discover a lot of things,” he said. “I will ask to go through the archives. Names are very important to me, and I will see if in the patrimony there is something — even if it’s not definitive — [that] could serve as a code name. I start from the principle that where there is a perfume there is a story.”

“Dior had a quotation that I adore: ‘Respect tradition and dare to be insolent. One can’t go without the other,’” he added.

Kurkdjian will continue heading his eponymous fragrance house after he takes up his role at Dior on October 18.