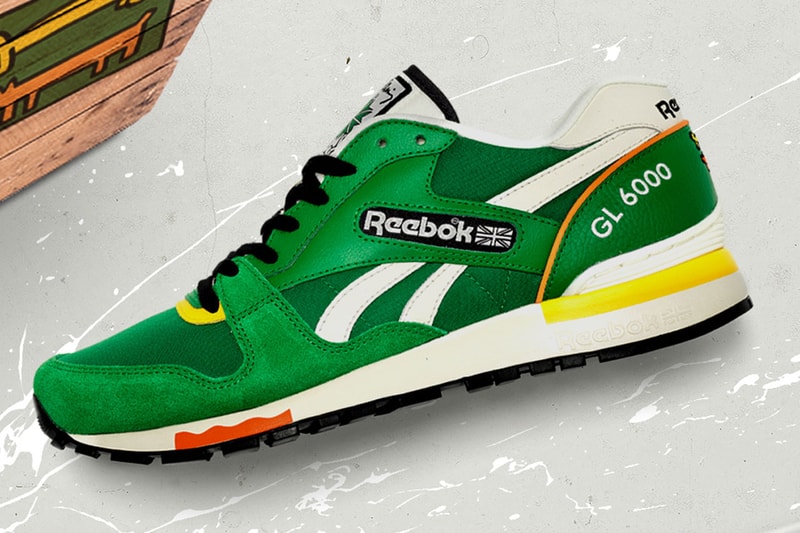 Bridging Haring’s connection with 1980s New York street culture with Reebok’s penchant for clean and wearable footwear, the collection takes inspiration from several of Haring’s specific works — from his famous dancing figures to his renowned subway chalk drawings — across each shoe.

The Club C Legacy Keith Haring, priced at $100 USD, references Haring’s well-known three-eyed smiling face, which he accidentally created after leaving too much space between two eyes. Lastly, the GL6000 Keith Haring, listed for $100 USD, draws from a piece from the Keith Haring Foundation Archive, in which dogs and humans mimic each other in a metaphorical contrast.

Reebok’s Keith Haring collection will be available for purchase on the brand’s website in unisex sizing beginning October 22. Take a look at the full range above.